Depression is the most common mental disorder, according to the World Health Organization. Based on their survey, there are approximately 300 million people of all ages around the globe who suffer from depression. Likewise, it is a primary contributor to disability worldwide. Furthermore, many who suffer from severe depression tend to commit suicide, thereby making the disorder the leading cause of suicide. 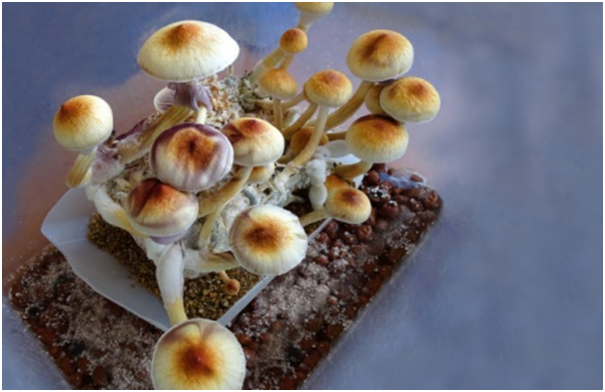 Experts categorize depression as mild, moderate, or severe, depending on the severity of the depressive episode. The primary distinction of severe depression is the occurrence of manic episodes that might take over an extended period.

Various factors trigger depression. It can be a complex interaction of physiological, biological, and social factors. Some who suffer from depression went under bereavement, psychological trauma, and even unemployment. On the other hand, stress and personal relationship issues can lead to depression.

Depression has a myriad of symptoms. The most common signs of recurrent depression include depressed mood, loss of interest, lack of enjoyment, reduced energy, feelings of guilt and low self-worth, and poor concentration. Meanwhile, a bipolar affective type of depression manifests manic and depressive episodes. People with this condition show irritable mood, pressure in speech, insomnia, and over-activity.

Suffering from depression is not easy. It can affect an individual’s general well-being. A person with depression can’t function well at work and even experience difficulty in making decisions.

What is the Role of Magic Mushroom in Fighting Depression?

The primary treatment for depression is therapy. Experts suggest that patients undergo a series of psychological treatments with the help of antidepressant medications. Unfortunately, these medications are quite expensive. And for someone without the resources and capacity to undergo such treatments, it is a big issue.

Here is when alternative solutions like the magic mushroom come in.

Magic mushrooms, also known as shrooms, contain high levels of psilocybin. It is a hallucinogenic substance that activates the serotonin receptors in the prefrontal cortex of the brain. As it stimulates this part of the brain, it increases some of the mind’s functions, such as mood, cognition, and perception.

However, there are risks in using magic mushrooms. Medical professionals found out the wrongful use, and taking a high dosage of the substance can lead to various side effects. The risks of using too much psilocybin are dizziness, lack of coordination, euphoria, disorientation, visual alteration, impaired concentration, vomiting, frightening hallucinations, and paranoia

Given the risks of magic mushrooms, a person must observe micro-dosing when taking the substance. Follow this source, The Fun Guys Co, to find out the correct dosages for taking magic mushrooms for specific uses.

Magic mushrooms can help fight mental disorders, like depression. However, there are risks to this substance. It is why beginners and individuals who are planning to take the substance should consult professionals on this matter, like The Fun Guys Co.

DumasLtd is a well-being and positive intentional lifestyle blog written by Mark Thompson. While his focus is mainly on well-being and how to live a life that’s good for your mind, body, and soul, he also writes about interiors and recipes, and he’s a dab hand at lifestyle lists.